Evaluation is an important topic in every machine learning project. There are offline metrics that we compute on the historical data. It’s supposed to provide us an indication of our model performance on real data. However, we often see a discrepancy in offline vs online performance.

What is an offline evaluation?

What is an online evaluation?

When our model is in production, we perform an A/B test. Typically, it has 2 variants.

We’ll review some important evaluation metrics for the use case.

This part is really important. It teaches us a way to simulate different model performances offline without having to run expensive A/B tests.

The finding: model performs well on offline metrics but has a significant dip on online metrics.

Why do we see this? 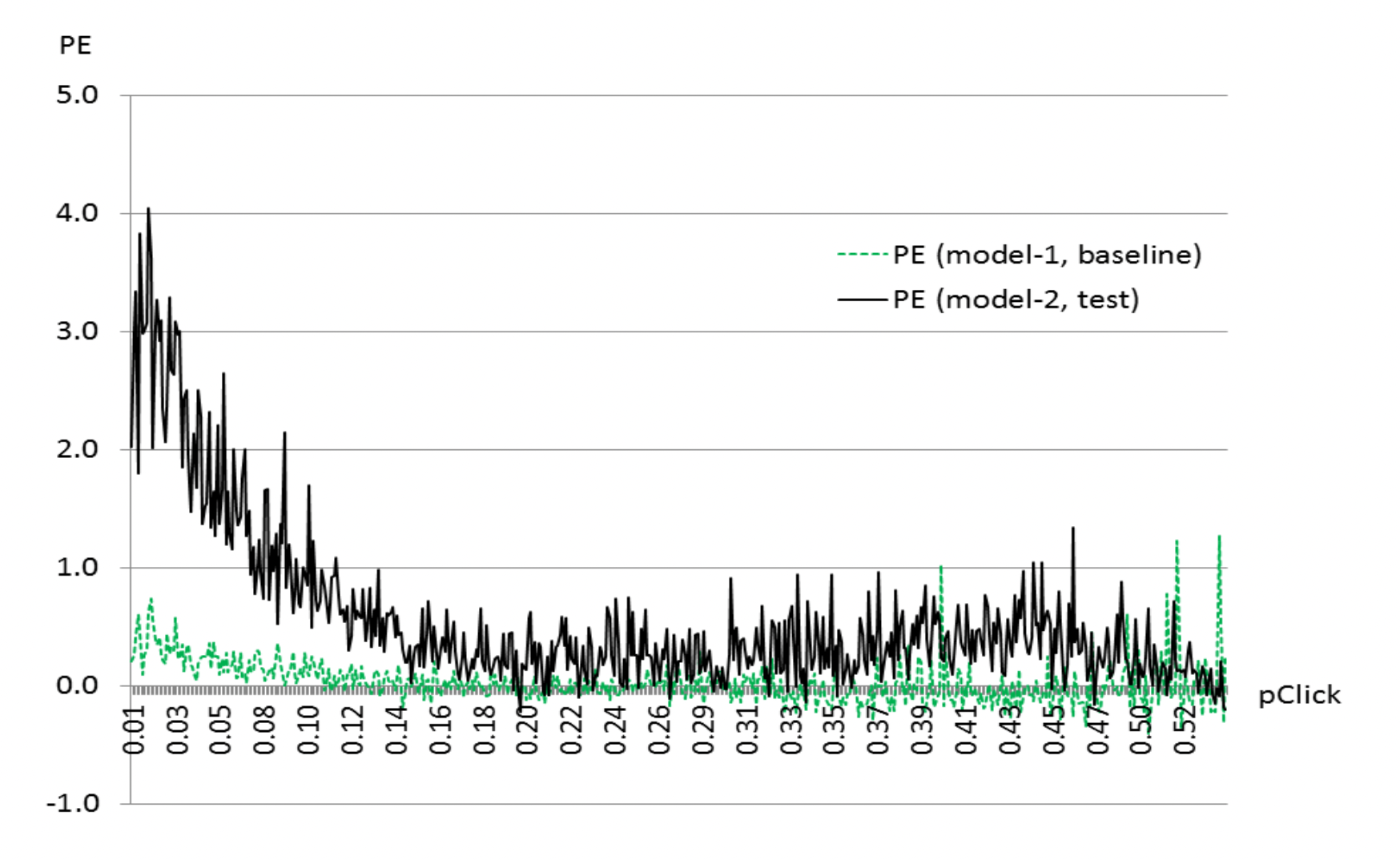